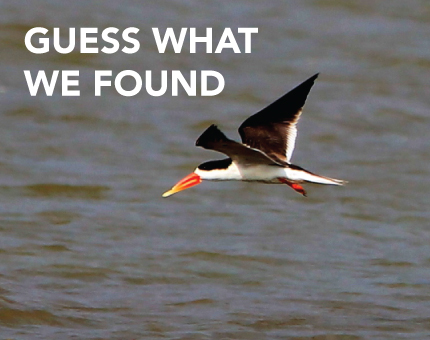 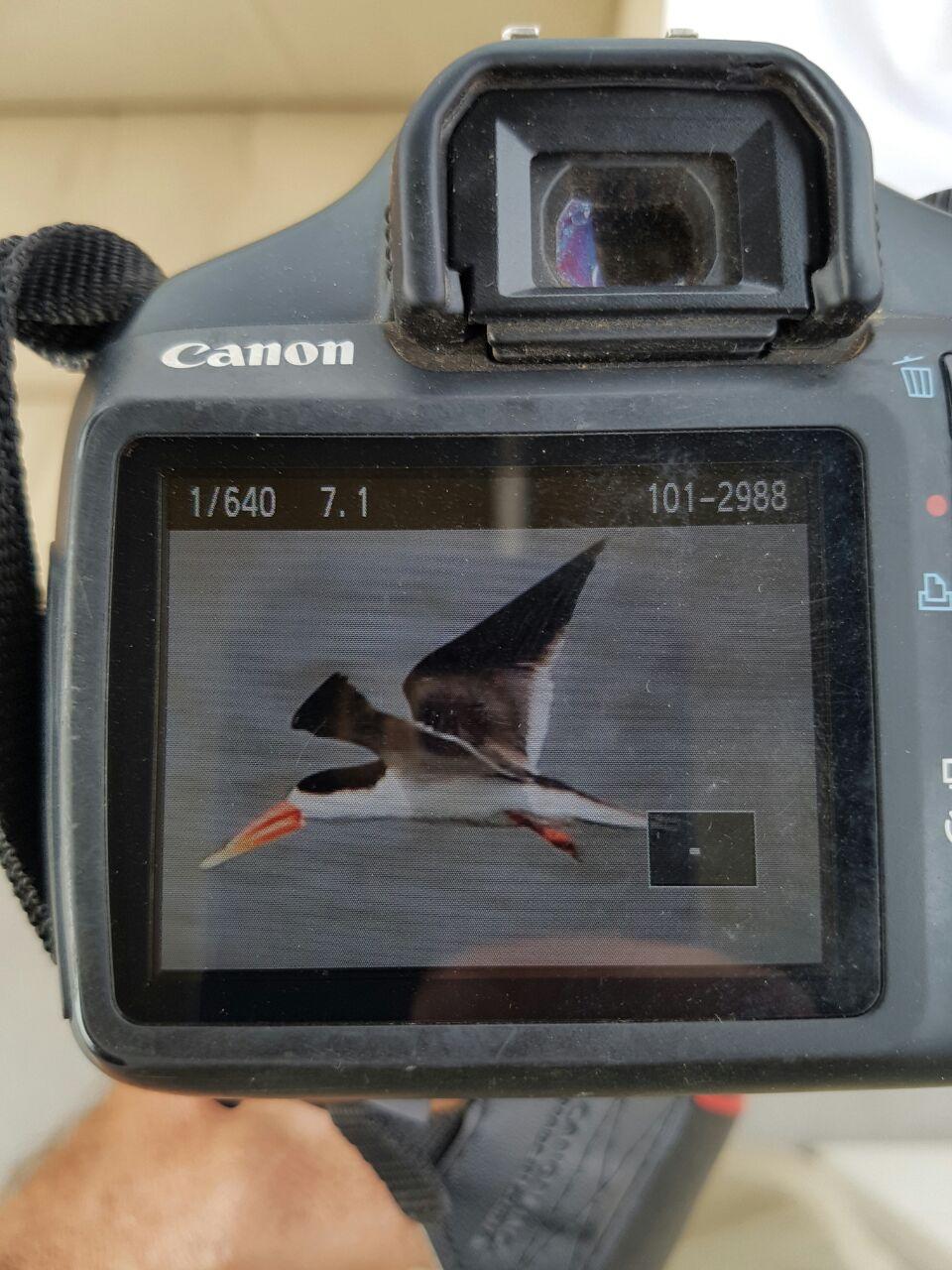 The African Skimmer is a near-threatened species of bird belonging to the skimmer family. It is found from Senegal to northern Congo River and southern Nile Valley, southern Tanzania to the Zambezi Valley, and then to KwaZulu-Natal Province and Angola. They live at large tropical rivers with sandbanks, lake shores, and coastal lagoons. The African skimmer is generally uncommon and the total populations is estimated at 15,000-25,000 individuals.

African Skimmers fly in lines over calm waters, and dip their lower mandibles in the water to feed. When the mandible touches a fish, the skimmer snaps its mouth shut. They feed mostly at dawn and dusk.