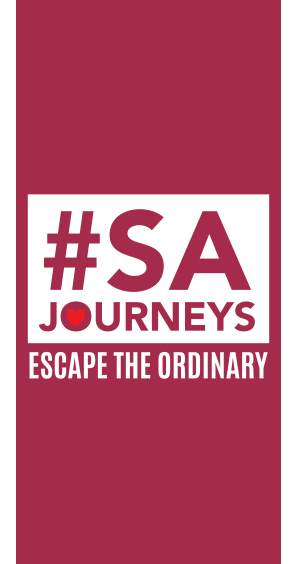 Known for its bountiful mountains, wondrous wildlife, and glistening shores, it’s unsurprising that the Elephant Coast is one of South Africa's favourite holiday destinations.

Appropriately named, this gorgeous stretch of coast extends inland across to the Lebombo Mountains in the northern reaches of KwaZulu-Natal and is home to the country’s largest herd of indigenous African elephants that have traversed the local forests for centuries.

The region is also known as the ecotourism mecca of the Zulu Kingdom with attractions like the iSimangaliso Wetland Park, celebrated for its notable biodiversity and unique animal species. After spending time with beady-eyed crocs and lazy hippos, steer your journey towards the coastline for precious encounters with baby turtles, snorkel amongst the coral and wiggle your toes in the silky sand on one of the region’s many sun-soaked beaches.

Meander slightly inland and take to the game-rich Hluhluwe–Imfolozi Park for guided game drives and bush walks amidst a realm of sensational wildlife. Lock eyes with brooding buffalo, magnificent ellies, and lurking leopard.

Top it all off with a pitstop at the region’s most memorable little towns of St Lucia and you’ll have yourself a local getaway worth every cent. 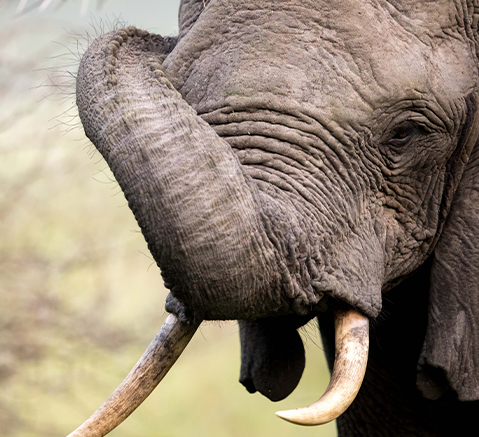 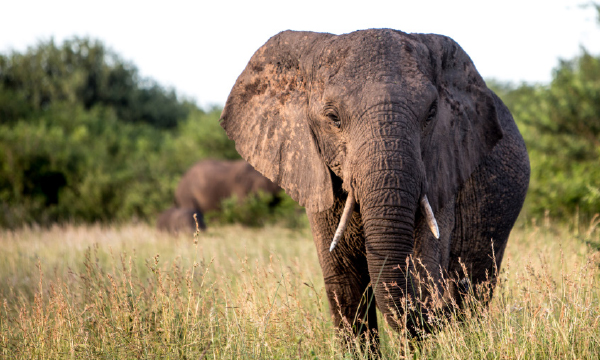 The Big Five on Foot

What could be more extraordinary than exploring Hluhluwe–Imfolozi Park? You may indeed be able to 'see' more from the comfort of a car, but nothing compares to the thrill of getting up close to birds and other game without the intrusive roar of an engine. Once you've soaked up your daily dose of wildlife, we'd recommend an authentic experience through the southern section of the park, which, many years ago, served as the main hunting domain for the Zulu Royal House and King Shaka Zulu himself. 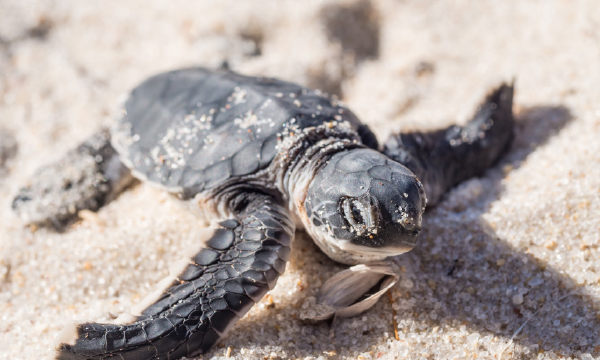 Witness the Maputaland turtles in their natural habitat during nesting and hatching season on a guided night tour along the shores of Cape Vidal, Manzengwenya, Mabibi and Kosi Bay. If you’re lucky enough, you might just catch a glimpse of newborn baby turtles scurrying out of their eggs and heading out into the waters for the very first time. During the day don your mask and snorkel and explore protected bays and offshore reefs of that flank the coastline. You’ll quickly uncover a variety of marine life; from rays to tropical fish, radiating coral and everything in between. 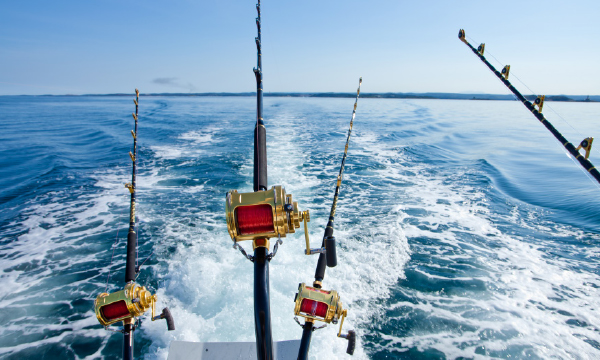 Fishing and Snorkelling at Cape Vidal

Cape Vidal is an intriguing beach-and-bush destination along the coast, positioned between Lake St Lucia and the marine delights of the Indian Ocean. Known for its sizeable fish species, Cape Vidal is located east of the N2 following the R618 and is renowned for its fishing opportunities, making for an exceptional bonding thrill with the family, or an old-time catch up with your mates. Alternatively, make your way to the designated launch site for ski boats and savour a snorkelling adventure beneath the pacified waters during low tide. Simply looking to soak up the sun's warmth whilst sinking your toes into silky sands? There's plenty of time for that too. 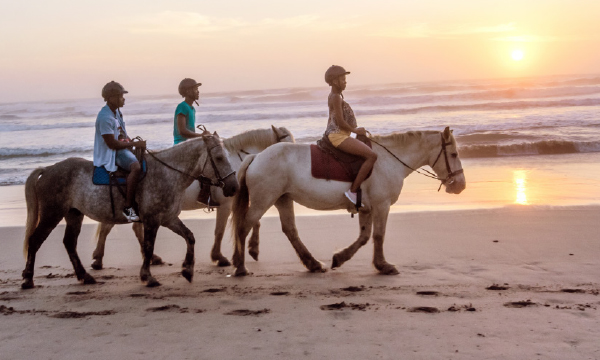 This astronomical family adventure branches off the iSimangaliso Wetland Park with a horse ride that has you galloping along the gorgeous main beach in St Lucia. The refreshing ocean air accompanies these silky sands as the family closes in on the humpbacks during whale season (June - Nov). No worries if you arrive outside of this season though. The rest of the year showcases a striking variety of dolphins dancing in the distance, hippos wallowing in the water, and crocodiles sunning themselves on the banks. 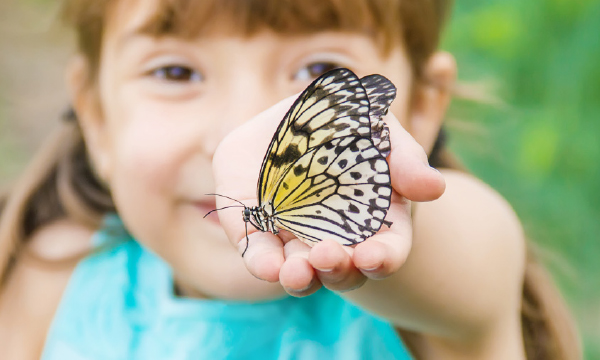 Once more, this phenomenal dome is located in St Lucia and encapsulates a tremendous variety of fluttering friends. There's no doubt that this preserved piece of wonder is sure to capture the hearts of the entire family. With well over a thousand butterflies of enticing diversity, the Isiphaphalazi Butterfly Dome has quickly become a fantasy marvel. Take to this gorgeous little peculiarity amidst your travels as a means of lighting up the adventure in the form of pulsating colour that enchants the imagination. 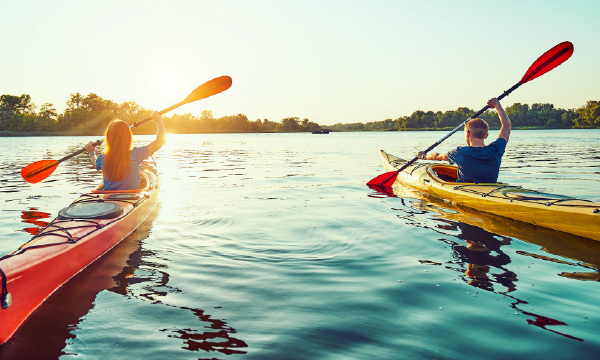 Just when you thought that St Lucia and her accompanying wetlands couldn't possibly take it a notch further, you're welcomed with the opportunity to embark upon a scenic kayak safari. If the kids are over the age of 12, this one's certainly not to be skipped. Take to the soothing waters guided by an expert as you and the family revel in an adventure that has you locking eyes with the neighbouring crocodiles, resident birdlife, and the majesty of these paradisical landscapes. The encounter takes place in Cape Vidal and lasts around 3 hours. 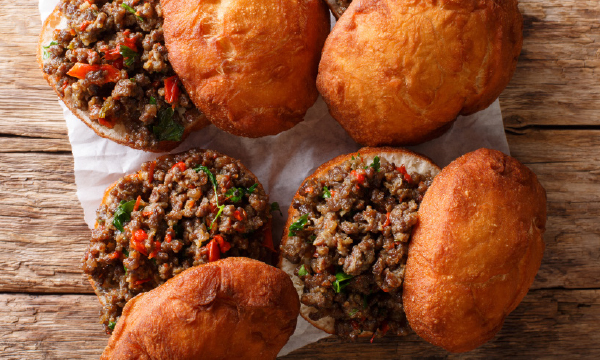 Nestled in the heart of Sodwana Bay, perched atop the iSimangaliso Wetland Park, and just east of the R22, this highly sought-after restaurant can be found at the acclaimed Mseni Beach Lodge overlooking the coast. Sip on a sundowner as you peruse the enticing menu chockfull of – you guessed it – sumptuous seafood! Enjoy your lunch with your cocktail in one hand and a pair of binoculars in the other as you take in the awe-inspiring panoramic views of the Indian Ocean, keeping your eyes peeled for whales and dolphins dancing in and out of the swells. 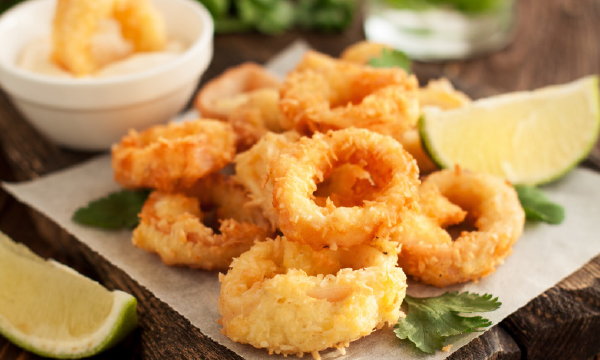 Definitely deserving of a stop, the Reef & Dune is a pizzeria situated in the Saint Lucia Estuary. With a vibrant atmosphere, gorgeous outside seating, live entertainment and a children's play area, it’s no wonder this restaurant flaunts top-notch ratings. Dive right into the abundant comfort food on offer, from deep-fried calamari dipped in homemade tartar sauce for starters to a succulent beef fillet for mains. Don’t forget to complement your food with an indulgent wine from the bar’s extensive collection. 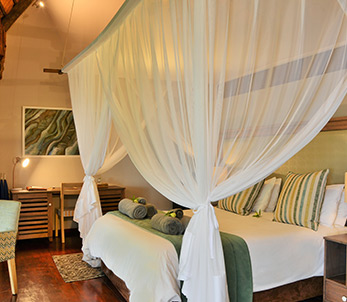 Nibela Lake Lodge is perfect for self-drivers on a flexible schedule. Cradled in the World Heritage Site of iSimangaliso Wetlands Park near Hluhluwe, Nibela offers a nature-based holiday for the whole family. Think beautifully appointed timber chalets with private balconies, lakeside views, and an on-site restaurant. What more could you need? Top that off with walking trips, fishing, diving, biking, birdwatching, picnicking, and a pool for both fun and relaxation, and you've got a match made in heaven. 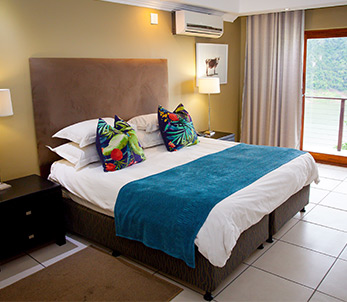 Perched next to Lake Jozini, Jozini Tiger Lodge & Spa promises views of glistening waters and an opportunity for guests to reel in the catch of the day. Embark upon a spot of fishing or a paddle in the lake, head off on a hiking trail, or treat yourself to a sunset boat cruise as you take in the untamed natural beauty of the Zulu Kingdom. Keen to simply sit and unwind? Listen to weavers chattering in the trees as you enjoy a massage at the Mangwanani Spa or lounge beside the rim-flow pool overlooking the lake and the Lebombo Mountains. 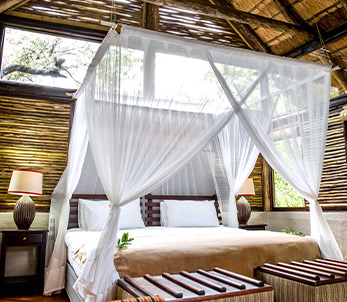 Located near the Northern tip of KwaZulu-Natal, the Royal Thonga Safari Lodge is a hidden gem within a secluded sand forest, bordering the Tembe Elephant Park. Think grey goliaths, radiating colour and wildlife, sided by natural timber and thatched roofs that emulate the local Thonga village building style, all topped off with luxurious, modern finishing touches. What better way to rise and shine than to the sound of marauding elephants, chirping birds, and African opulence at its finest?