KZN – Things to do this winter 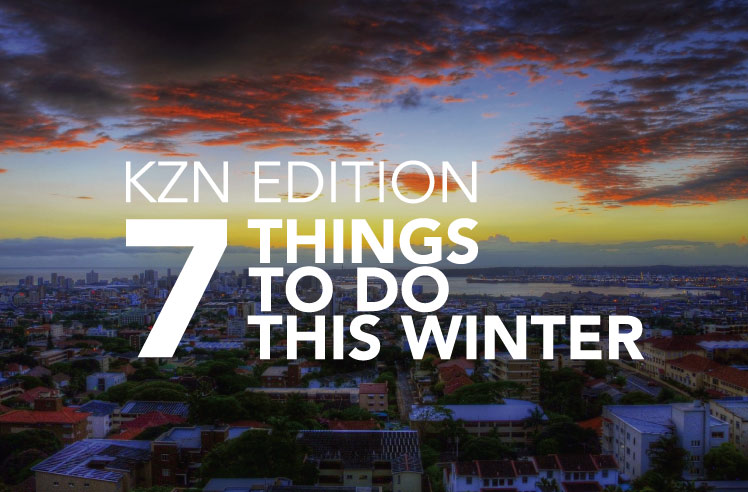 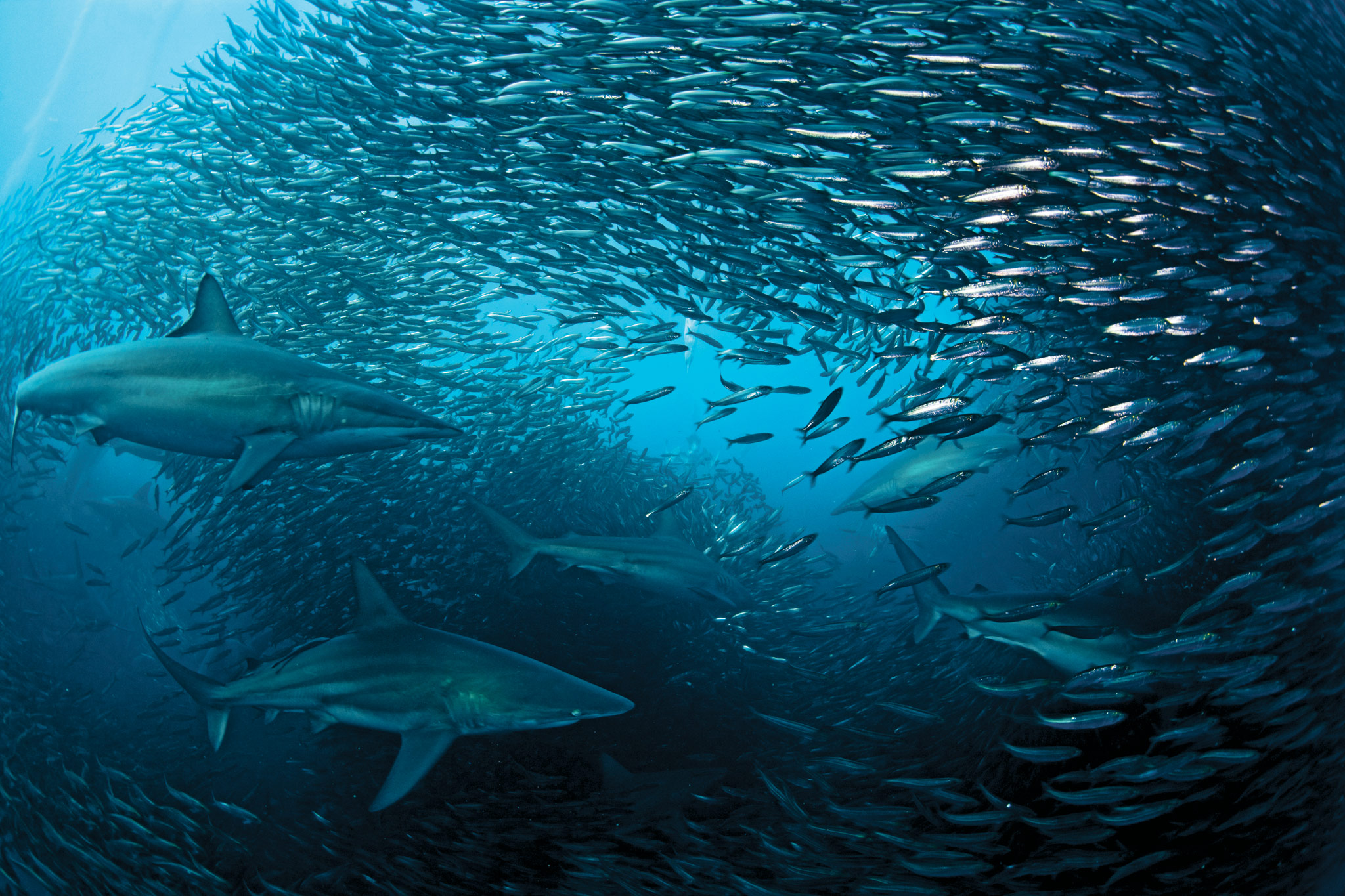 Watch the Sardine Run
An extraordinary marine spectacle that takes place every year during the winter months is the sardine run. This is when large shoals of sardines, specifically the Southern African pilchard. The shoreline is coloured silver as the tiny fish make their way to the shores of the beaches in KwaZulu-Natal. 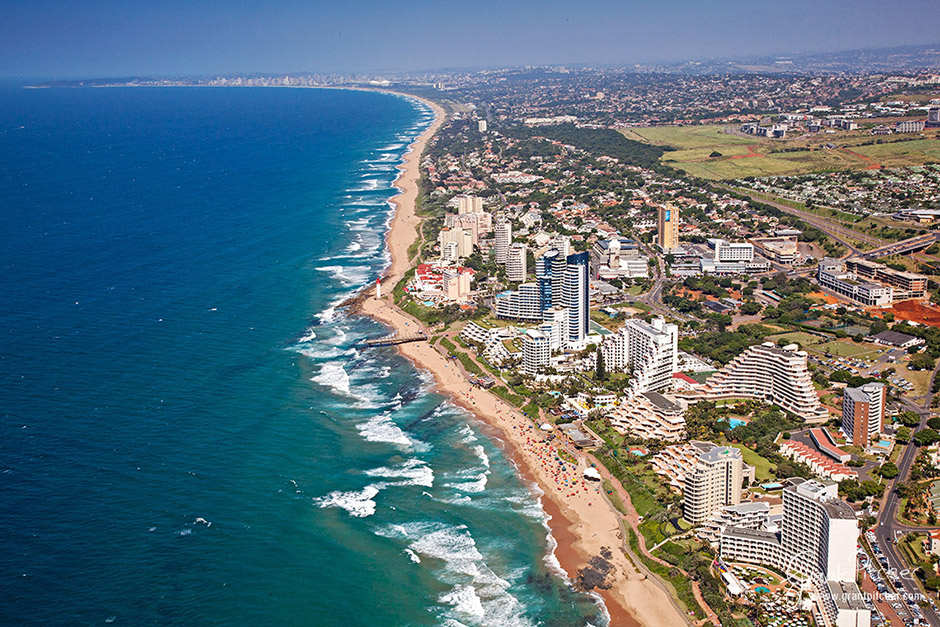 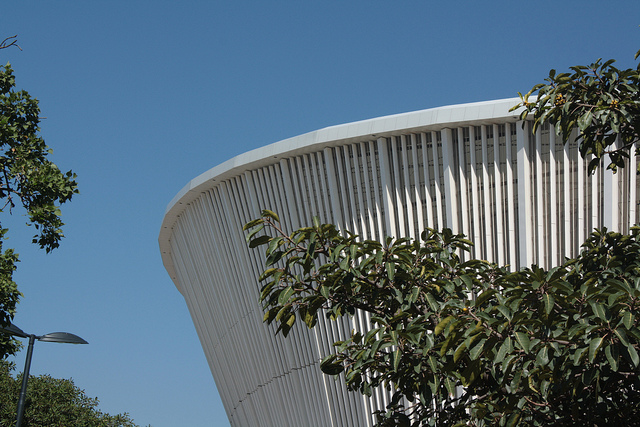 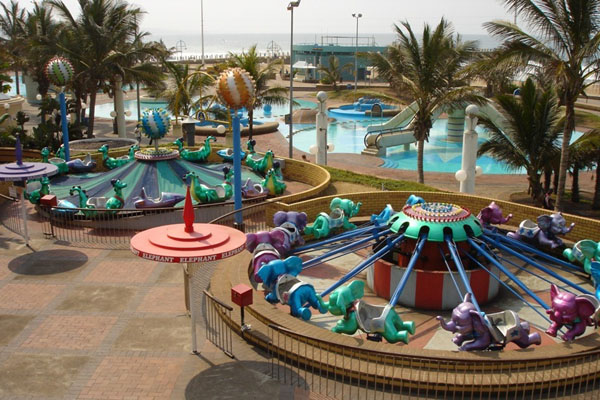 Take the family to Funworld
Durban Funworld may seem like an obvious addition to this list but, hey, there’s no doubt it will be a huge hit with the kids. Plus, it’s actually quite affordable. And during the school holidays, Funworld will be open until late every day. Be sure to take a family ride on the aerial cableway overlooking the city, the tilt-a-whirl or the swing boat. 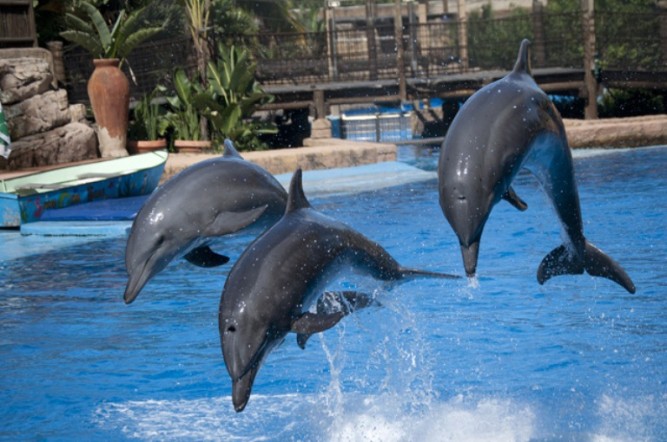 Splash around at uShaka Marine World
It’s one of those places that will leave the entire family entertained. Swing by the Sea World aquarium and marvel at the incredible sea creatures or take things a step further and get wet in a world of slides and pools at Wet ‘n Wild. 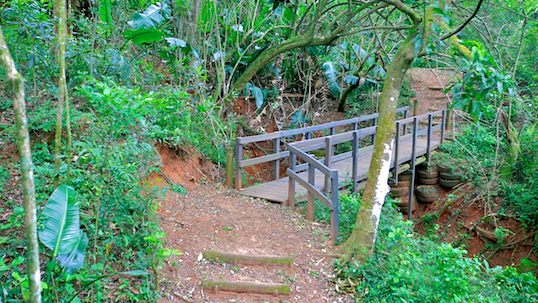 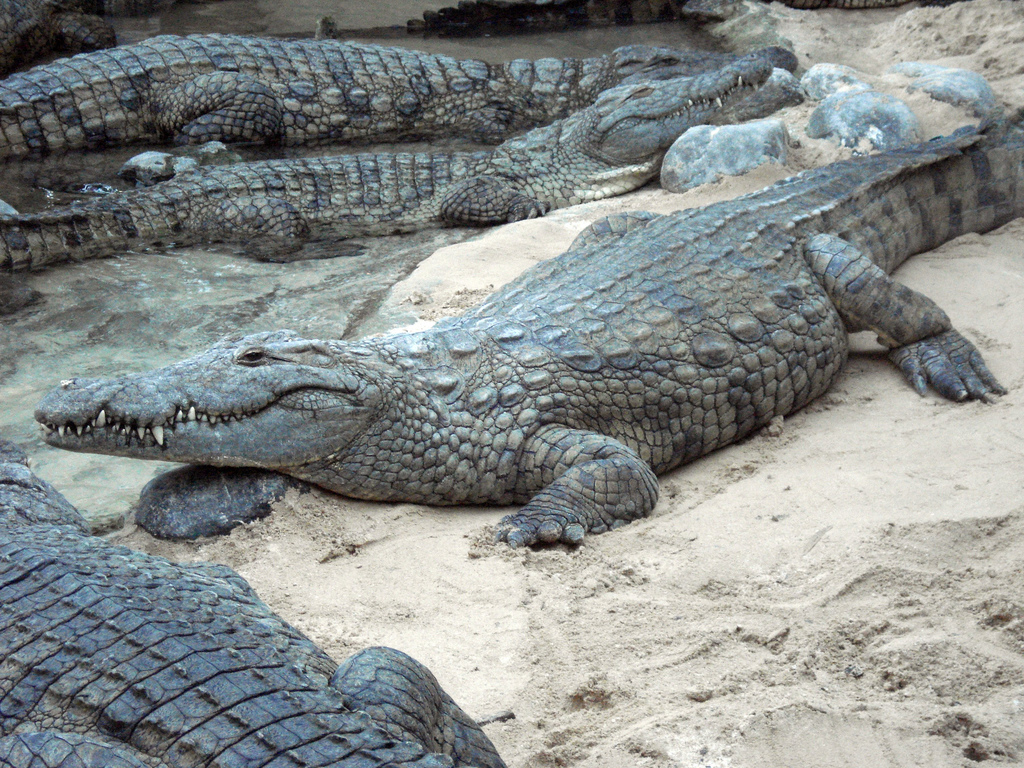