Cape Town – Things to do this Winter 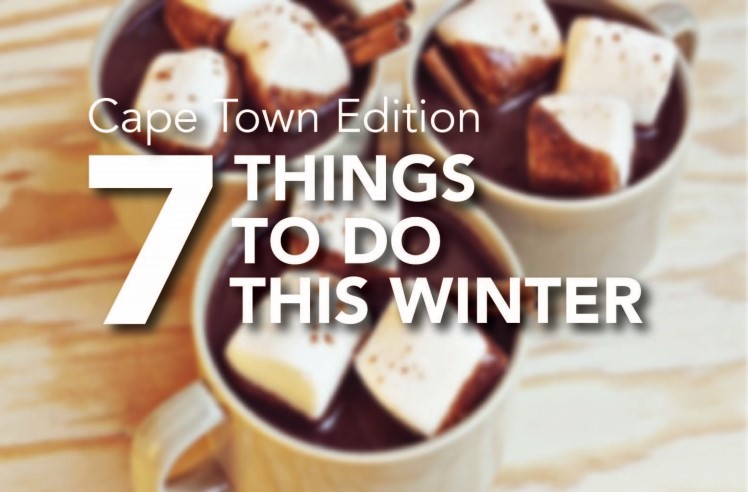 As winter brushes her blue cheeks across Capetonian skies, we thought we would let you in on some of the best things to do during the cold winters days, in the mother city and surrounds.

Here are our 7 things to do during winter in Cape town. 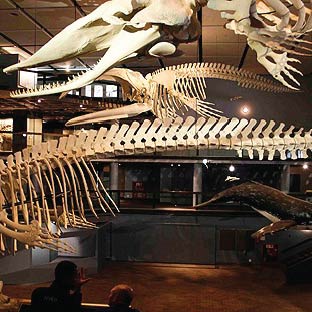 1 . Visit a museum Cape Town is a cultural hub and where the history of the country really began, so you can bet we have plenty of both to offer visitors. The Mother City’s history is rich – an d at times tragic – and museums like the District Six Museum, The South African Jewish Museum, the Castle of Good Hope and more illustrate this past quite beautifully. 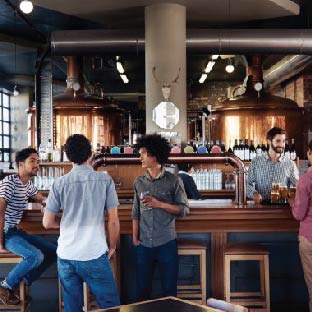 2. Visit the Taproom Situated at the foot of Devil’s Peak in the Devil’s Peak Brewing Company, The Taproom pub and restaurant is one of the best spots in Cape Town to enjoy a hearty meal washed down with craft beer. Beers on tap include Devil’s Peak’s Founders series (King’s Blockhouse IPA, First Light, Woodhead Amber Ale, Silvertree Saison) with four rotating taps, including beers from the Explorer series as well as some of the breweries experimental beers. 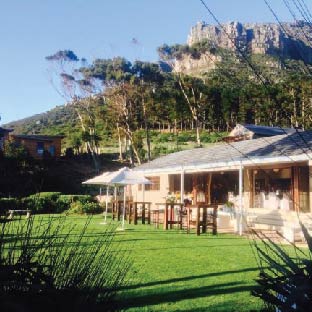 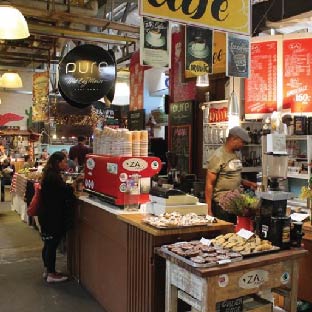 4 . Shopping & live music Situated on the water’s edge at the old Hout Bay Harbour, with more than 100 stalls, a fish factory, and a stage for live musical performances, the Bay Harbour Market is popular with locals and tourists alike. The KWV Sound Stage has been graced by some of SA’s best musicians and always draws a big crowd. You can also expect a wide range of 80 awesome weekly traders, 9 draught beers on tap, artisan food stalls, art and crafts. 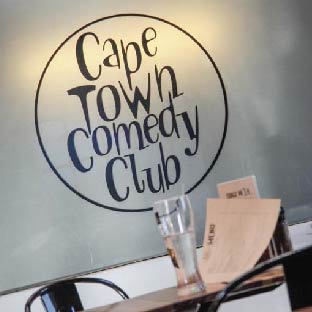 5 . Comedy in Cape Town Cape Town’s finest dedicated comedy joint is sure to give you the giggles with some of the sharpest and snarkiest names in the business! Situated in the Waterfront, this comedy club is the perfect night out for you and some friends. 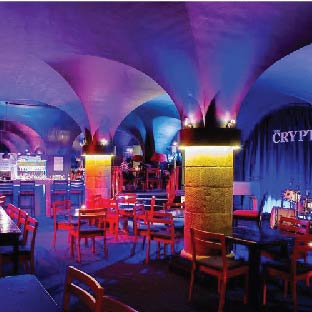 6 . Dinner & jazz This underground restaurant sits under St George’s Cathedral in the CBD and is a fantastic spot for a great dinner and live jazz. The line-up is always changing and you should book in advance to get a good seat! 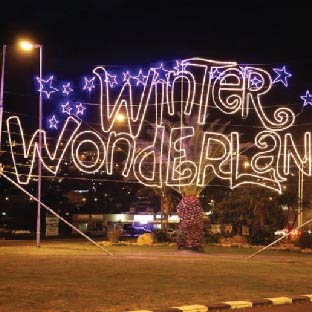 7 . Winter wonderland Lighting up from 19 June to 19 July, the Gordon’s Bay Winter Wonderland is perfect for the family. This month-long event will have a carnival parade in the week of 26 June to 5 July, while also offering various other forms of entertainment such as a craft market, children activities, an art exhibition, a beer and food tent and live music.

Cape Foodie Fun
Warm up with some Winter activities