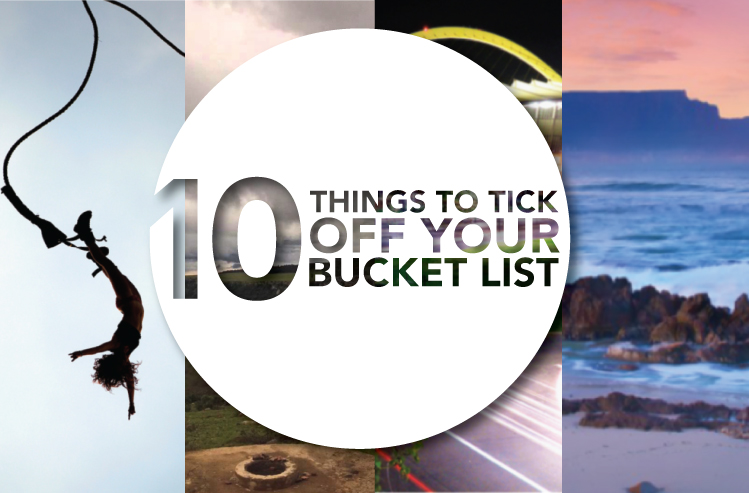 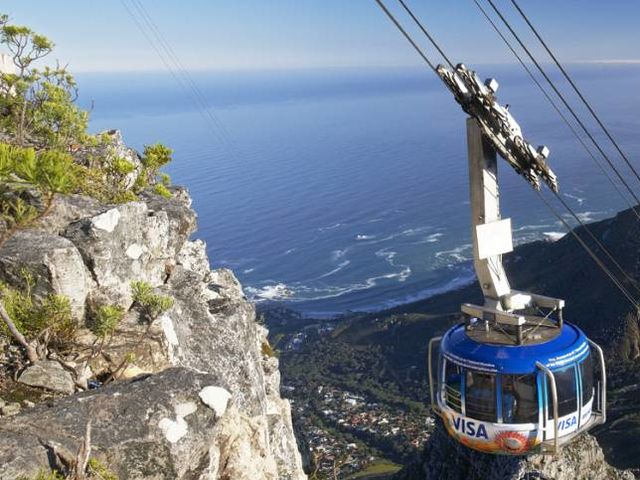 Ride the cable car up Table Mountain for free on your birthday
It's your birthday so you get to be lazy! South African citizens get a free pass up the Cable Car on our birthday. Just take along your ID for proof. 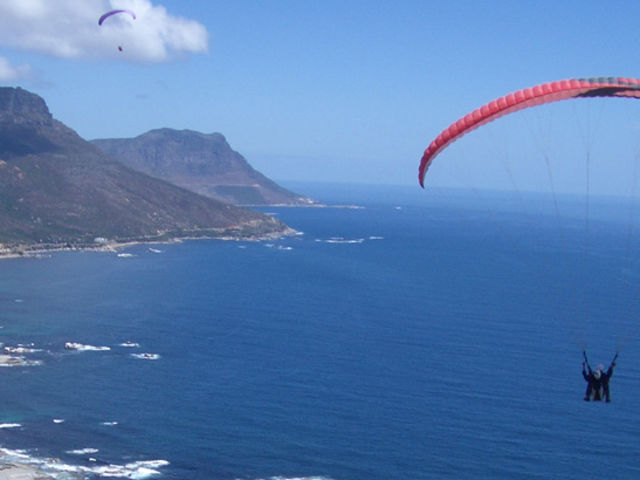 Get a new perspective on Cape Town from a paraglider
Every Saturday morning and whenever the weather is peachy you'll spot dozens of adventurers taking a running start off a slope on Lion's Head then swinging gently over Camps bay and glamorous Clifton before touching down on the green grass by the seapoint promenade. 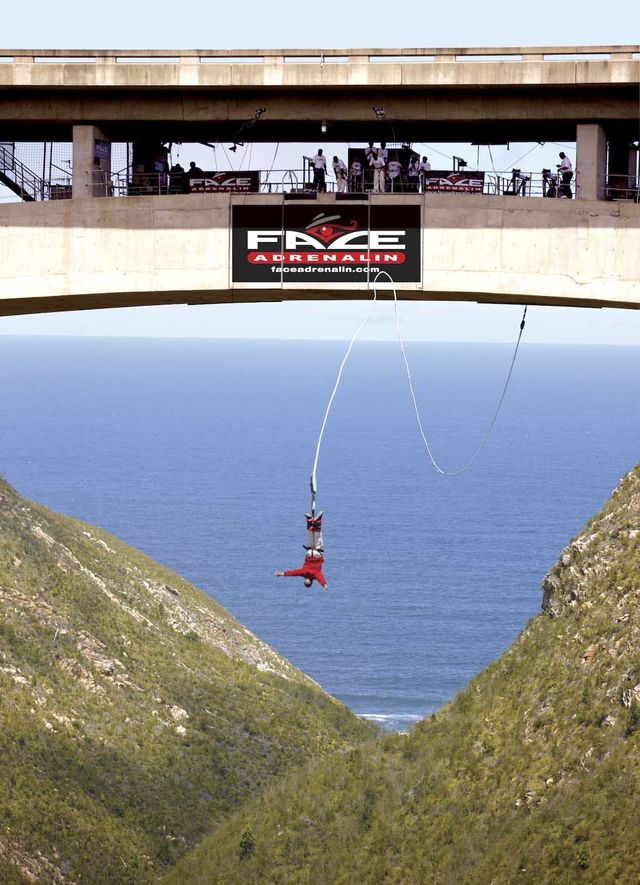 Take the leap on the highest Commercial Bridge Bungy in the World
At the Eastern Cape/Western Cape border lies Bloukrans bridge, the highest commercial bridge bungy jump at a whopping 216 metres! 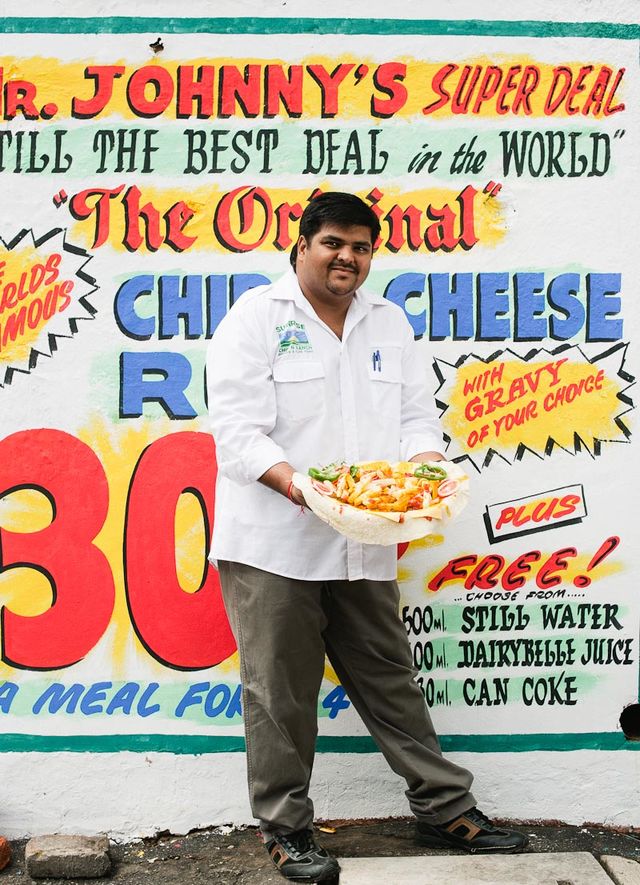 Track down the best late night chow in Durbs after a fun night out.
Johnny's triple cheese and chip roti with mutton gravy is legendary but there is so much amazing food to discover in Durbs. Bunny chows are a fierce point of contention so you'll have to try a few places and make up your own mind. Another amazing dish to try in Durban is the Durban crab curry! 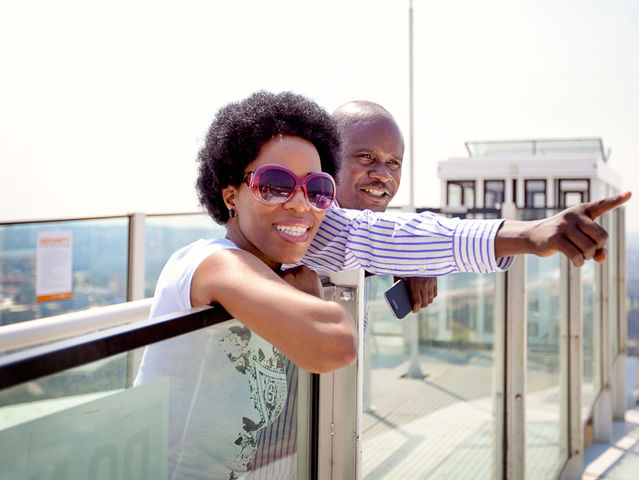 Ride the Moses Mabhida Skycar
The Sky Car is a single cabin that runs up steel tracks on the northern arch of the stadium and is designed to roll down the arch under its own gravity (in case of load shedding), with a 106m vantage point. 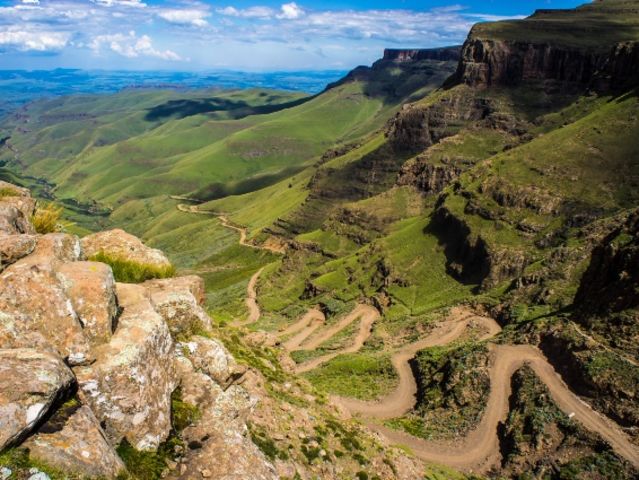 4 x 4 your way up Sani Pass before it's tarred
Twist and turn up the narrow gravel road to the Roof of Africa to the highest pub in Southern Africa and the border between SA and Lesotho. The pass is set to be tarred. 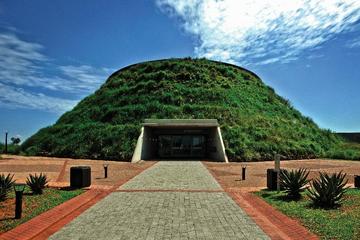 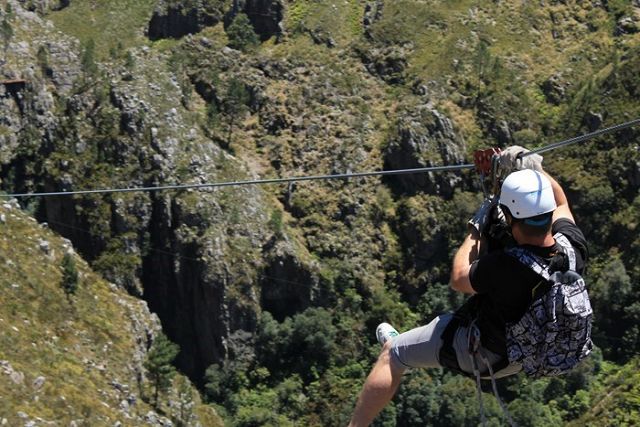 Cape Canopy Tour
Recently opened in August 2014, this zipline adventure is the biggest in South Africa. It’s the most fun (and least exhausting) way to explore the Hottentots Holland Mountains. 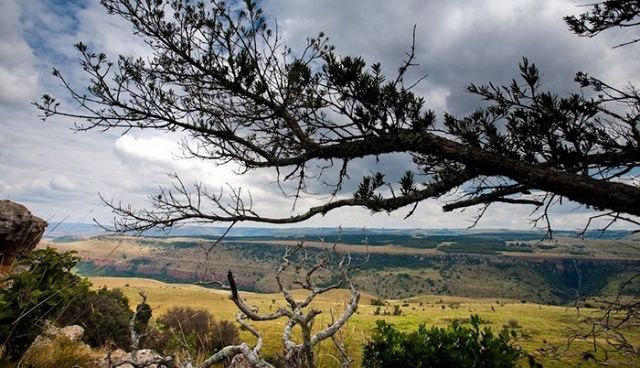 Conquer the Num-Num Trail.
This five-day slackpacking hiking trail in Mpumalanga has been dubbed the 'interior Whale Trail'. 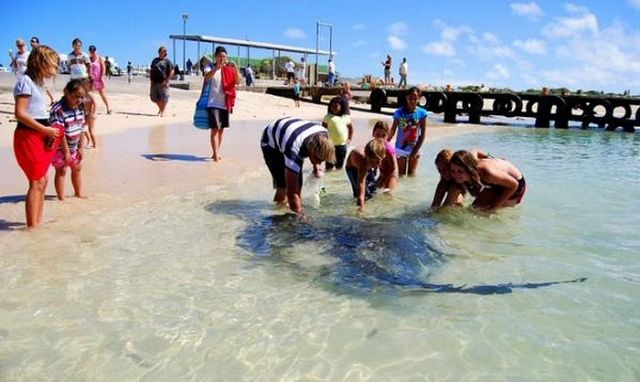 Pat a stringray
Meet Parrie the Stingray in Struisbaai. He’s a local celebrity in the Overberg.