Return to the Kruger, a land before time… 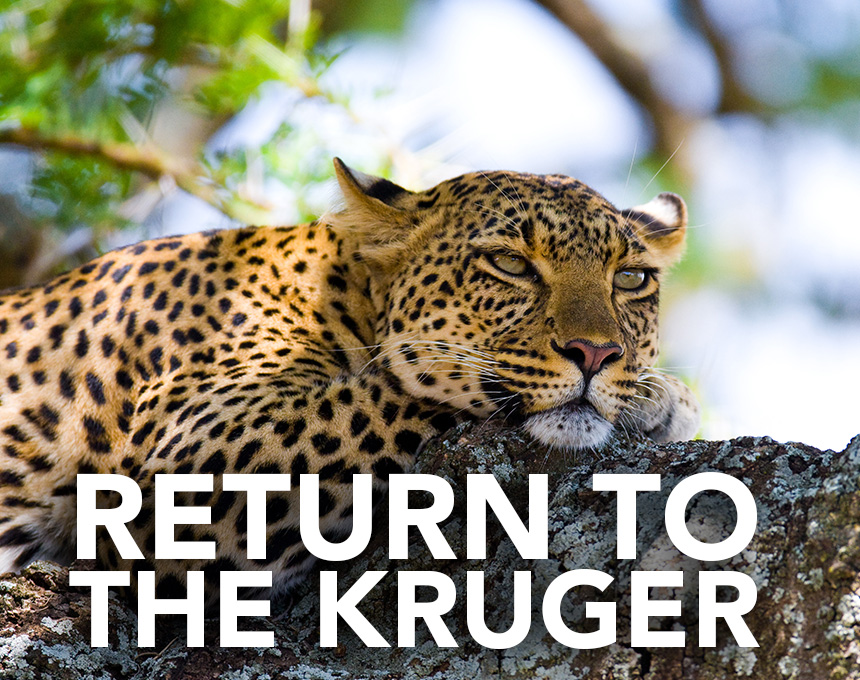 From the early days of the Stone Age and Iron Age – to the modern age where it literally takes a stampeding herd of antelope to get our teenagers to look up from their smartphones, the Kruger National Park has played host to Homo Sapiens (that’s us).

It is a land rich in history, secrets, mystery, and legend.

Some of our earliest ancestors lived, hunted, and gathered in what is the park today. Archeology tells us that humans have lived in the area for at least a million years – spanning the evolution of our species to the urban-collective we are today.

Rock (art) of the ages

Visiting the Kruger National Park today is about more than the vast array of wildlife – albeit impressive both in volume and variety.

Exploring this part of South Africa provides you with an opportunity to reconnect with humanity’s collective memory . . . with rock art and rock engravings offering definitive insights into our ancestors’ evolving culture and life in their time.

More recently, there is evidence that the northern parts of the park were part of a subcontinental trading network, known as the Thulamela culture. Dating between the 13th and 17th centuries, there is suggestion that Arab, Indian and possibly even Chinese ships docked in Mozambique to trade with communities based in the southern African interior.

Wherever you look across this vast expanse of pristine African bushveld you are sure to find stories and someone willing to share their knowledge of the world that was.

Legends of the park

One such legendary tale features one of the park’s first rangers, Harry Wolhuter, who famously battled two lions while on patrol – back in 1904.

After being toppled off his horse by one lion and dragged off by the shoulder he finally managed to retrieve his sheath knife – the ensuing battle (no doubt of epic proportions) saw Harry emerge as victor, only for a second lion to enter the fray.

Critically wounded by his ordeal he managed to pull himself up a tree, high enough to escape the lions’ claws while help arrived in the form of his persistent dog, Bull, and the camp assistants.

Wolhuter made a full recovery weeks later and wrote “Memoi
rs of a Game Ranger” – a book about this (and other) park adventures.

According to the website, www.krugerpark.co.za , “Wolhuter's knife and the skin of the lion he killed are on display in the Stevenson-Hamilton Library at Skukuza. Wolhuter was known by his Swazi name, Lindanda.

The name is derived from 'lihiya', a type of loincloth worn by the Swazi people, and which Wolhuter himself was fond of wearing.”

Write your own history

The Kruger National Park is not only part of South Africa’s DNA but was part of the cradle that gave birth to our species.

Visiting this sacred land is about more than a few (well-deserved) gin and tonics – it is a chance to connect with cultures past and present . . . a chance to discover fragments of your history, forever bound to the land and the skies above.

Dream Hotels and Resorts invite you and your family to visit the park and write your own bit of history in its sands.

You don’t have to wrestle a lion to do it, either.

African Safari in Springtime
The Hide